Catching up on some recent work

OK. I made a reasonably large stack of cards in the past month or so, but I have been very slow to photograph them. I finally got around to it tonight, only to have pictures with crummy lighting. I wish I had taken the opportunity to do it on Saturday when the sunlight was bright and my photos came out well. Alas, my photos look pink. 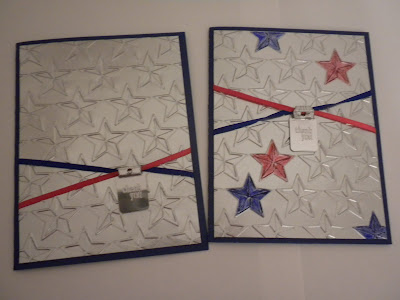 Patriotic thank you cards made with metallic silver paper and using the MM tag curler. 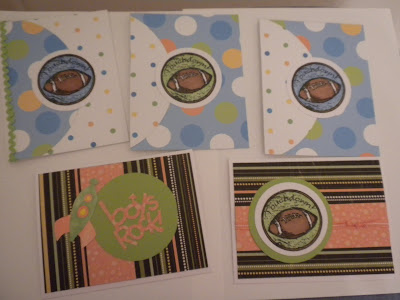 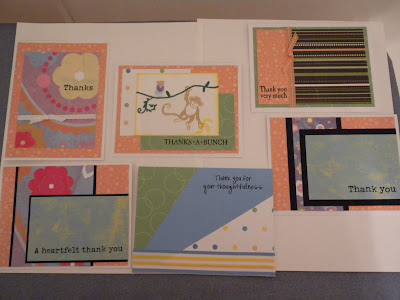 Variety of thanks cards. 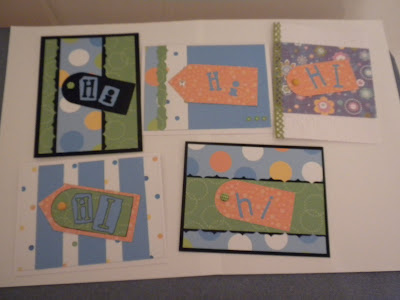 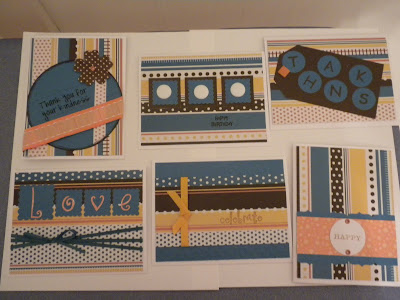 Mixed sentiments using one of my favorite papers. 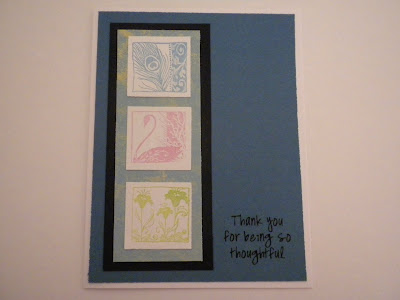 A thanks card with inchies. 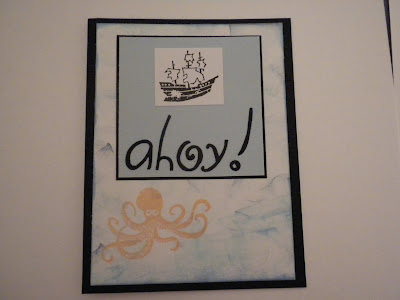 Who doesn't love a pirate card? I almost said "no one" but then I realized this might not be the best card to send to the Navy. 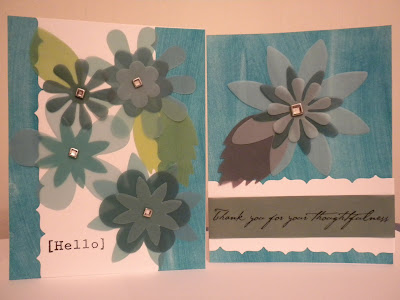 Publish Post
I'm especially thrilled with these cards. There are 8 total, each slightly different than the others. The paste paper background is left from a project in college about 6 years ago, I think. The design is simple for each card, but I think they're fairly elegant designs. The crystal brads make me happy. :)

I'm going to let myself make cards for the next hour if I also do laundry in that time.
Posted by Kathryn at 10:49 PM No comments:

Email ThisBlogThis!Share to TwitterShare to FacebookShare to Pinterest
Labels: OWH

Yesterday was an awesome Operation Write Home day for me. OWH hosted a Virtual Card Making Party on Facebook and on UStream. Every two hours, Sandy posted a card challenge and a question to answer. Some even had prizes, and in a random drawing, I won the very first one! Sandy is going to make a digi stamp of Maryland's state flower, the Black-Eyed Susan.

Here are the cards I made for each challenge. I really pushed myself to be more detailed with every card and to use some of my Cuttlebug products that I don't always drag out. I made seven cards during the party. My favorite one is the first one I made featuring the colors of Maryland's flag and the Black-Eyed Susan. The toughest card was the vest because I'm not usually one to make shaped cards nor ones with papers like I chose.


Challenge #1- Use your state flag colors. 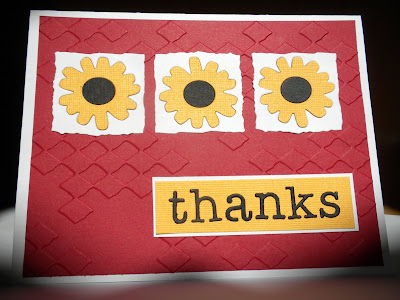 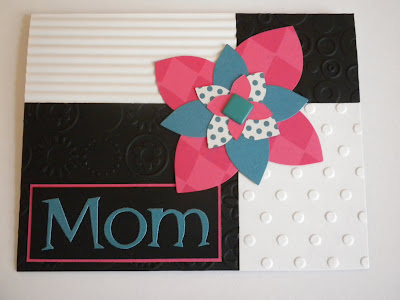 Challenge #3- Make a vest card. I made two because the first one felt wonky. The second one is better, but this is just not my kind of card. 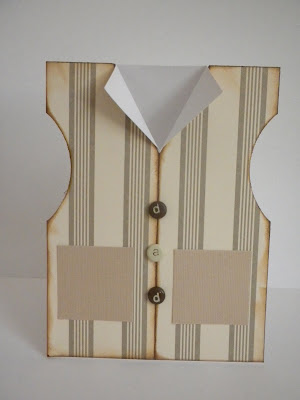 Second attempt is a better shape, I think. I decided to reshape the arms when I saw that some other crafters had. Changing the bottom was completely my idea and I'm proud of that. 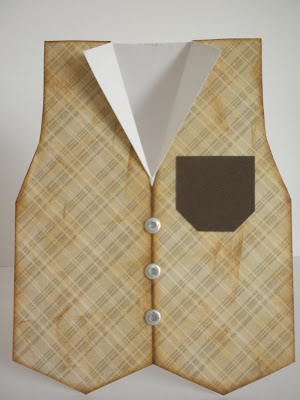 Challenge #4- Make a card inspired by the sights and sounds of summer. Duh...watermelon! 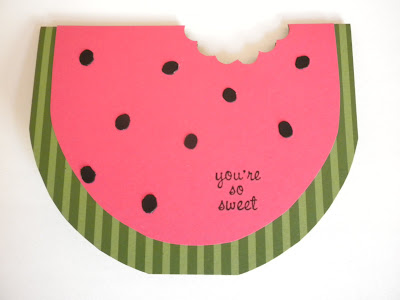 Challenge #5- Make a card with embossing. I missed this one because I was with friends but I had embossed a few cards I'd already made, so I don't feel like I missed out.

Challenge #6- Make a card with a free bear digi. I also missed this one, but I wasn't that upset since I don't have a working printer anyway. By the time I got home, the digi wasn't available anymore, so I can't even try this after the fact.

Challenge #7- Make a love card with a stamped image. I got back in time to get one in under the wire. I had actually started this one before going out and just added the sentiment when I got home because it happened to go with the theme (unless stamping the sentiment doesn't count.) 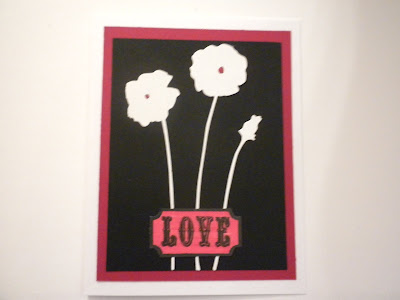 Challenge #8- Make a card inspired by a picture of a decorative pillow that Sandy posted. This was a bonus challenge because we were only supposed to have 7, but people were clamoring for more! I did this one after midnight, so I kept it simple. The best part was that I used paste paper I made in college and have been saving for too long! 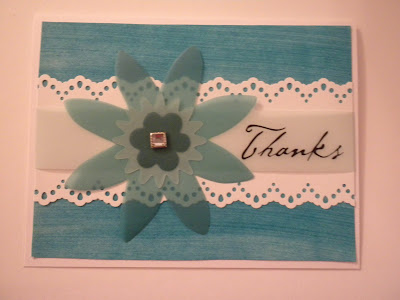 I hope OWH hosts another day of challenges like this one. It was an absolute blast to get involved and chat on UStream with other OWHers!
Posted by Kathryn at 6:45 PM No comments: