Last week I worked just 1/2 day.  It was crazy, especially when you consider that we only got about 3-4" of snow!   That led to lots of unexpected time in the craft room to use up some scraps and to cut into new paper for several kits for a party in March.

This weekend, my cards focused on thank you and birthday themes because Sandy mentioned being particularly in need of those sentiments.

Check out OWH at www.operationwritehome.org to learn more about its mission and how to get involved.
Posted by Kathryn at 4:55 PM No comments:

I just used up a few pieces of paper from my desk and a very old piece from a stack to make three of these Mom cards for this week's pastel colors MWT. 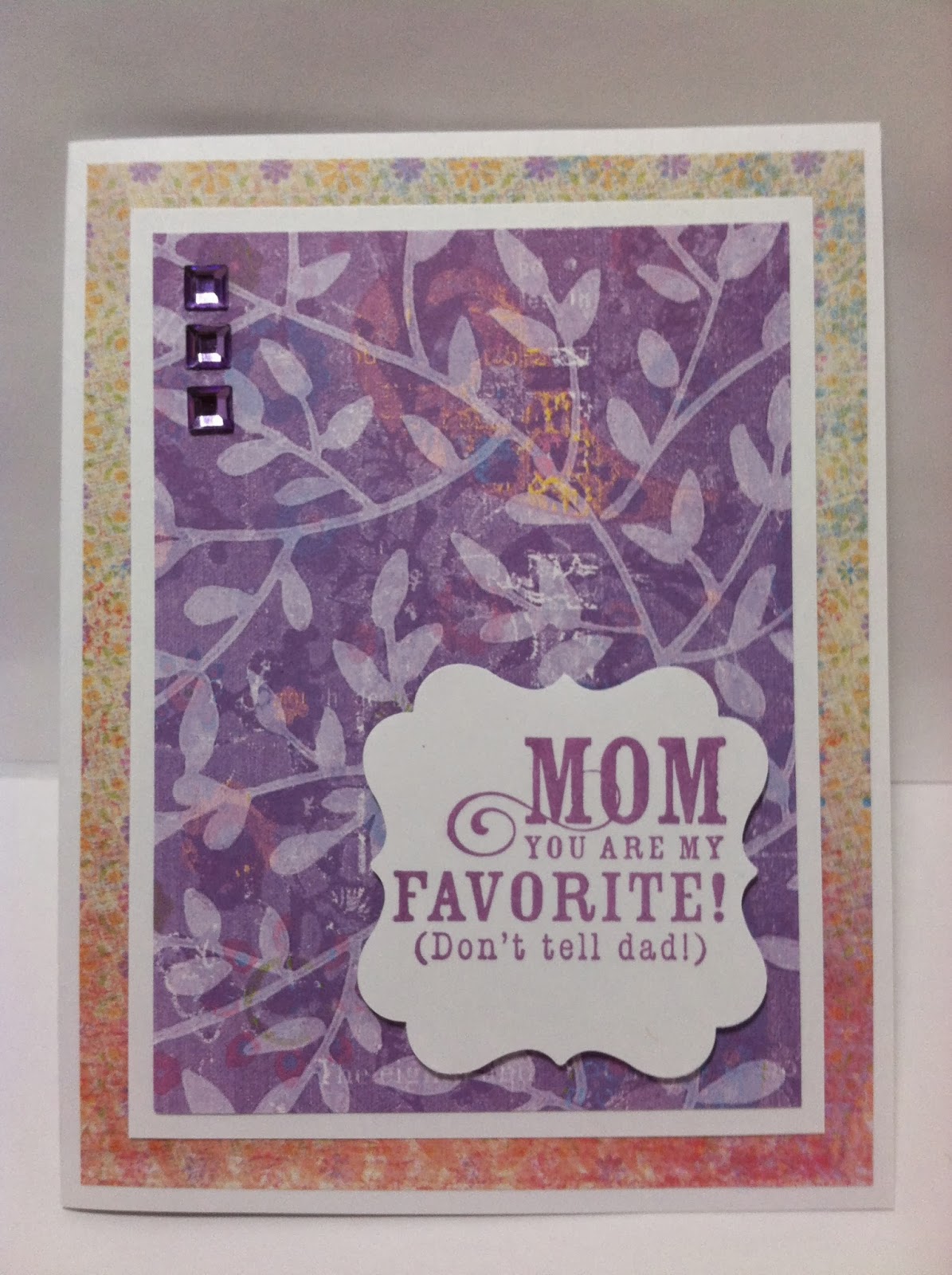 The stamp is one my mom picked out when we were shopping a few years ago.  "Use this one on my Mother's Day card," she told me.  :)

Check out OWH at www.operationwritehome.org to learn more about its mission and how to get involved.
Posted by Kathryn at 9:50 PM No comments:

Hi everyone!  Are you getting snow where you live?  We got a bit on Tuesday which has made for an interesting week.  Monday was a holiday.  Tuesday was a scheduled teacher inservice but we were released to go home at noon because a snow storm was starting to make the roads dicey.  Today, we were closed because of the snow we got yesterday during the afternoon and evening.  Tomorrow, we'll be closed as road crews continue to try to clear the roads.  What will happen on Friday remains to be seen, but I can tell you that a one-day school week will be hilarious!

I was invited to an OWH card party in March and I've been working on a few kits to take with me.  The hostess asked me to make three.  In typical fashion, I couldn't keep myself to three.  I figure I'll just keep making them while my mojo permits and if I don't take them all to the party, I will assemble them myself.  It's a win-win.  I'm motivated to make nice kits and OWH will get lots of cards!

Do you have an opinion about which kits I should take?  From what I understand, most of the guests at the party aren't card makers, so they're pretty much only going to need to assemble the kits and maybe do some simple coloring.

Check out OWH at www.operationwritehome.org to learn more about its mission and how to get involved.
Posted by Kathryn at 9:37 PM 10 comments:

Email ThisBlogThis!Share to TwitterShare to FacebookShare to Pinterest
Labels: kits

So, I go from not posting since before Thanksgiving to posting twice in one day.  I can't explain it!

Here are a pair of birthday cards that I CASEd from the card provided as inspiration for this month's ODBD challenge. I used modern washi so I chose a modern style die cut and chose to score a border all the way around the edge of the card, 1/2" in from the edge.  I'm loving my scoring board now that I have nice heavy cardstock to use. 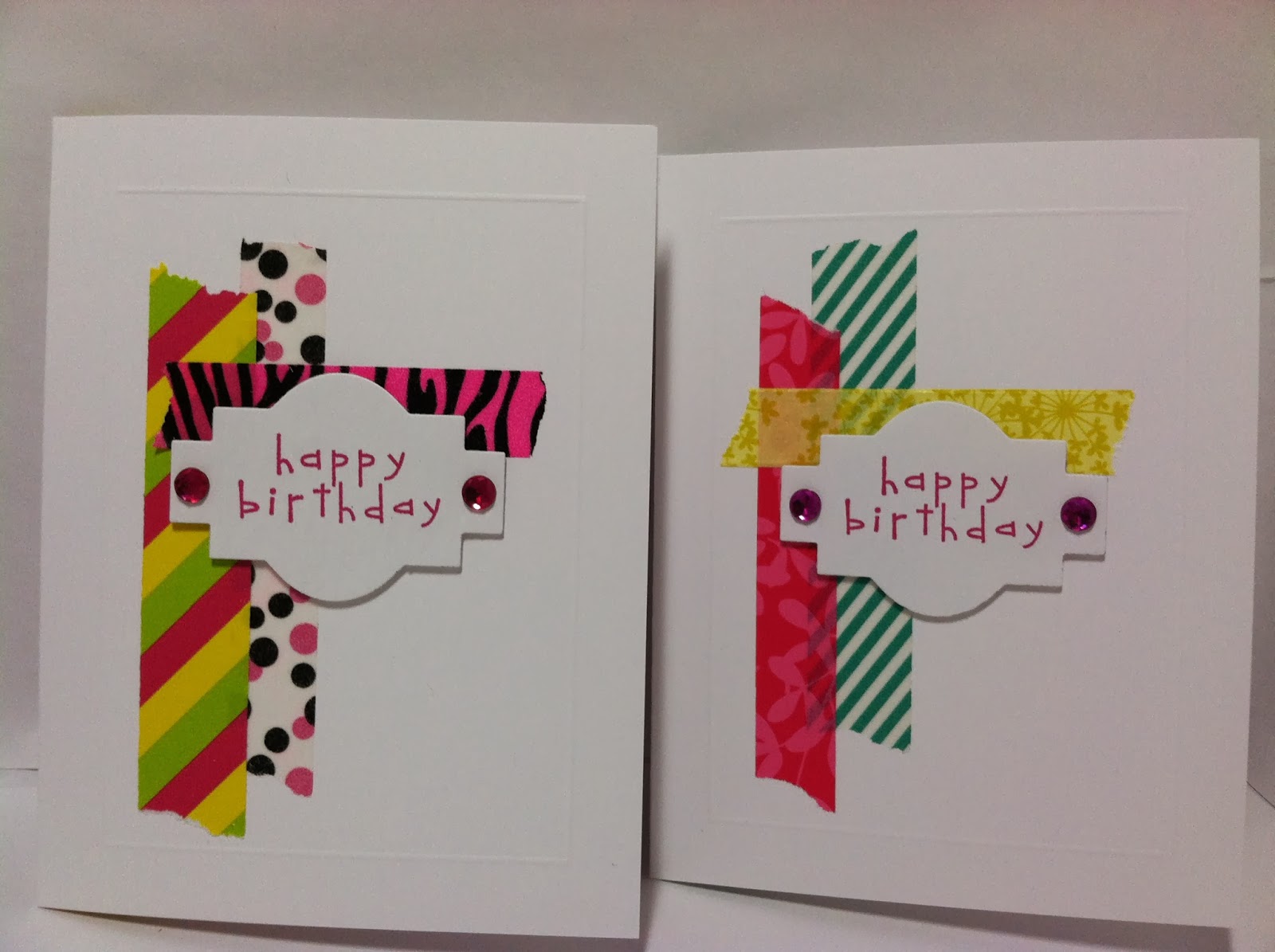 These cards are going to two co-workers who both had birthdays today!  Hopefully, they don't mind the similarity.  :)

Check out OWH at www.operationwritehome.org to learn more about its mission and how to get involved.
Posted by Kathryn at 9:44 PM 1 comment:

After a little hiatus, I made some cards

I've made very few cards since the summer.  I've been pretty busy and it's been harder and harder to get motivated to make cards.  The few times I've sat down to make cards, I haven't liked what I've come up with and so I guess that means I'm in a slump.  I am, however, proud that I was able to get three people to have groups of kids write AnyHero mail this fall, so even when I can't do as much by myself, cards are still flowing into OWH.

Here are a few cards I put together while cleaning up some scraps from my desk.  The first card is my entry for this month's ODBD challenge which asks us to use stripes.  That penguin's little pudgy belly just makes me smile! 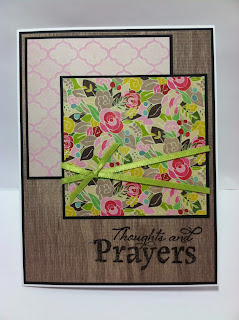 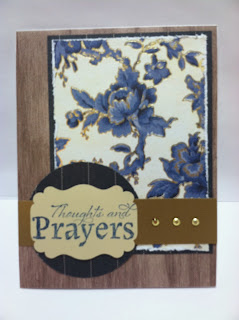 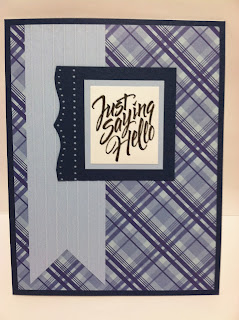 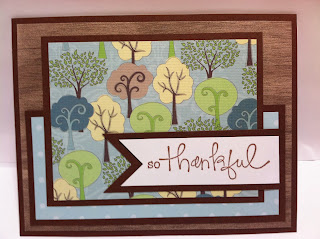 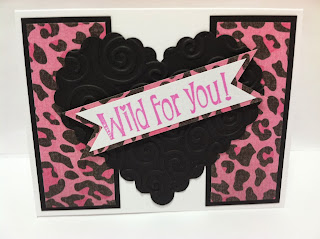 Check out OWH at www.operationwritehome.org to learn more about its mission and how to get involved.
Posted by Kathryn at 1:49 PM 5 comments: